Top 10 Reasons We Talk About Loving Where We Live:

1.    It's Biblical. In Matthew 22:39 Jesus says “Love your neighbor.” Obviously, He had a bigger context in mind – anyone near you who needs you. But the bigger context includes the smaller context too, doesn’t it? If a person sleeps 40 feet from you every night, they qualify as near you. And if you get to know them the chances are, if they don’t already, the day is coming where you need one.

2.    Everybody has one. Every single person from 3 months old to 103 years old has someone who lives near them. The message applies to everybody.

3.   It's nearby. I don't have to get in a car to be a part of what God is doing. I can be a part of what He’s doing in a place I'm already going today. Nothing wrong with getting on a plane, but I can’t do it every day. I can go to my neighborhood every day.

4.   It's repetitive. I'm going there every day. The relationships I develop aren’t haphazard or accidental.

5.   It’s gradual. Because neighboring is nearby and repetitive, I can drip Truth rather than feeling the need to do a Truth cannonball.

6.   I’m not alone. Your next-door neighbors have other next door neighbors. Some of them may be looking to Love Where They Live too and may be wired differently than you (more on that in another blog entry later).

9.   Everybody needs somebody sometimes. Someday, the people who live near you are going to need  something. Maybe something profound like a shoulder to cry on during a tragedy, but probably something simple like a weed-eater or cup of sugar. And… someday you’re going to need those things too. Why not live in the kind of place where people love each other, and when those moments come nobody has to wonder where to go.

10.   It's really, really fun.  Seriously, we’re not talking about sitting people in your living room and preaching to them. We’re talking about inviting people over for dinner, throwing neighborhood parties, having real conversations across the fence or on the front porch, working on projects together, or starting a book club. The things you already enjoy doing with people you’ll find out you really like. Neighboring is a blast. 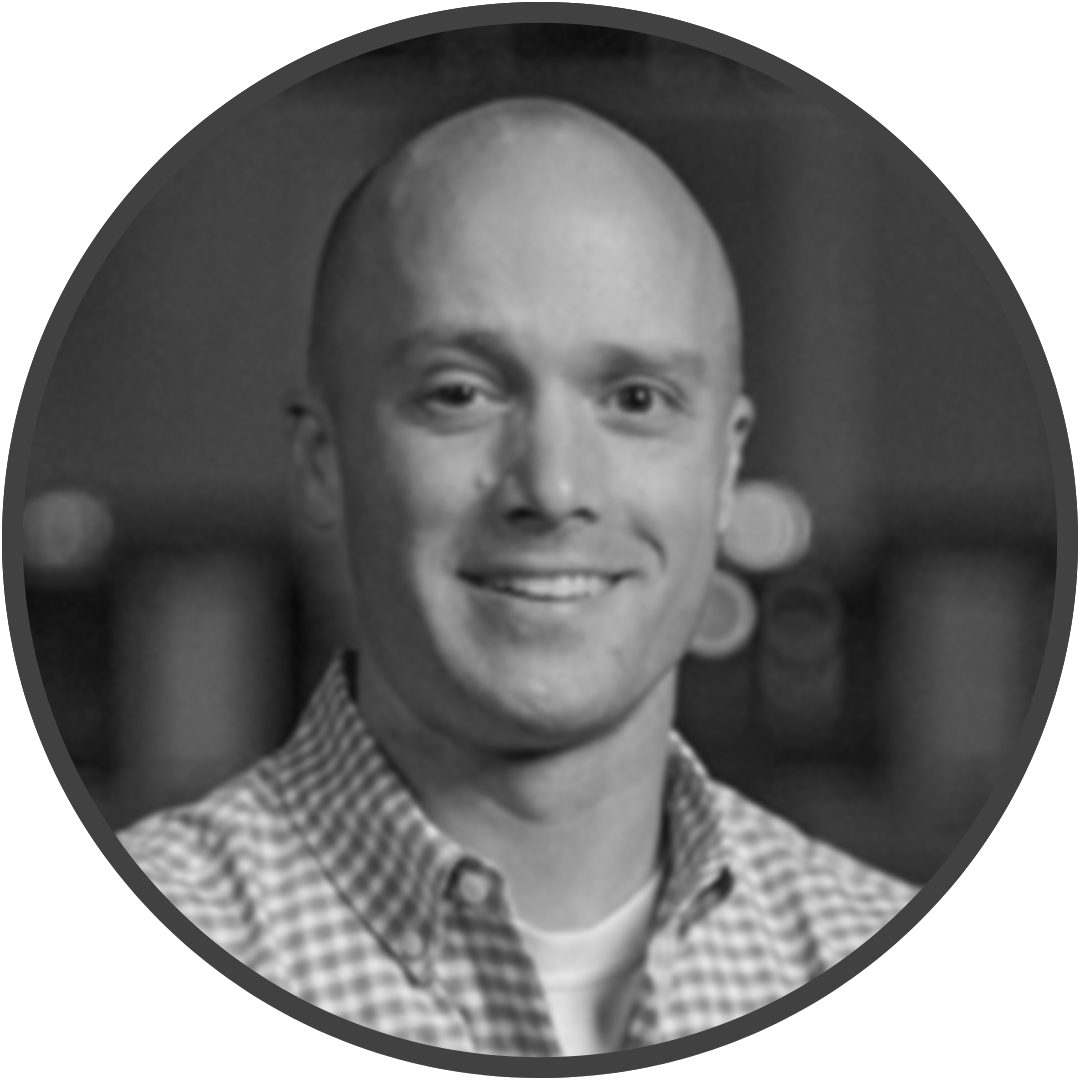